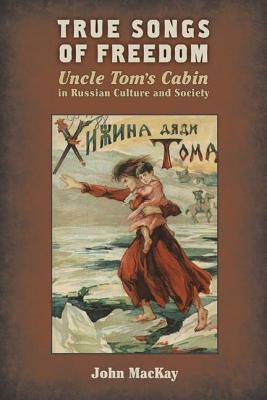 A Handbook for Wilderness Survival

My Grandmother Asked Me to Tell You Shes Sorry: A Novel