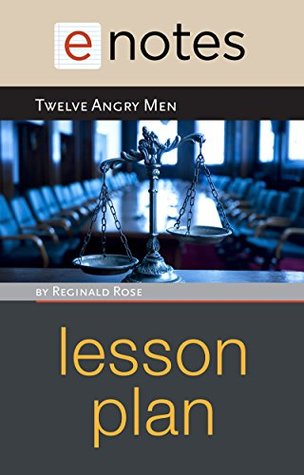 The Hudson River: As Seen

The Care of Books (Illustrated Edition)