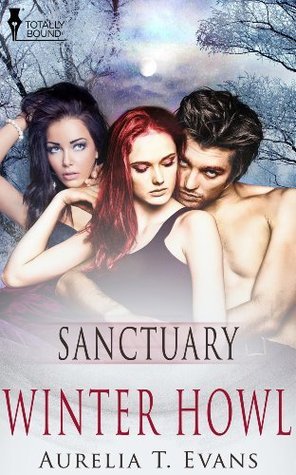 Hope for the Thinking Christian: Seeking a Path of Faith Through Everyday Life

Be ready to Live