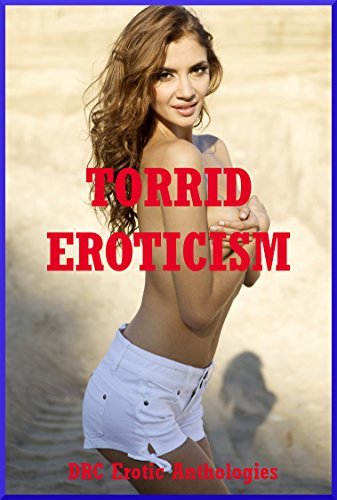 The Air I Breathe: Worship as a Way of Life