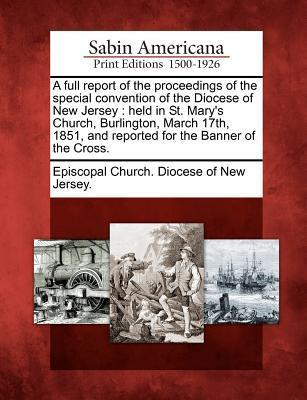 A Full Report of the Proceedings of the Special Convention of the Diocese of New Jersey: Held in St. Marys Church, Burlington, March 17th, 1851, and Reported for the Banner of the Cross.

When God Prays: Discovering the Heart of Jesus in His Prayers